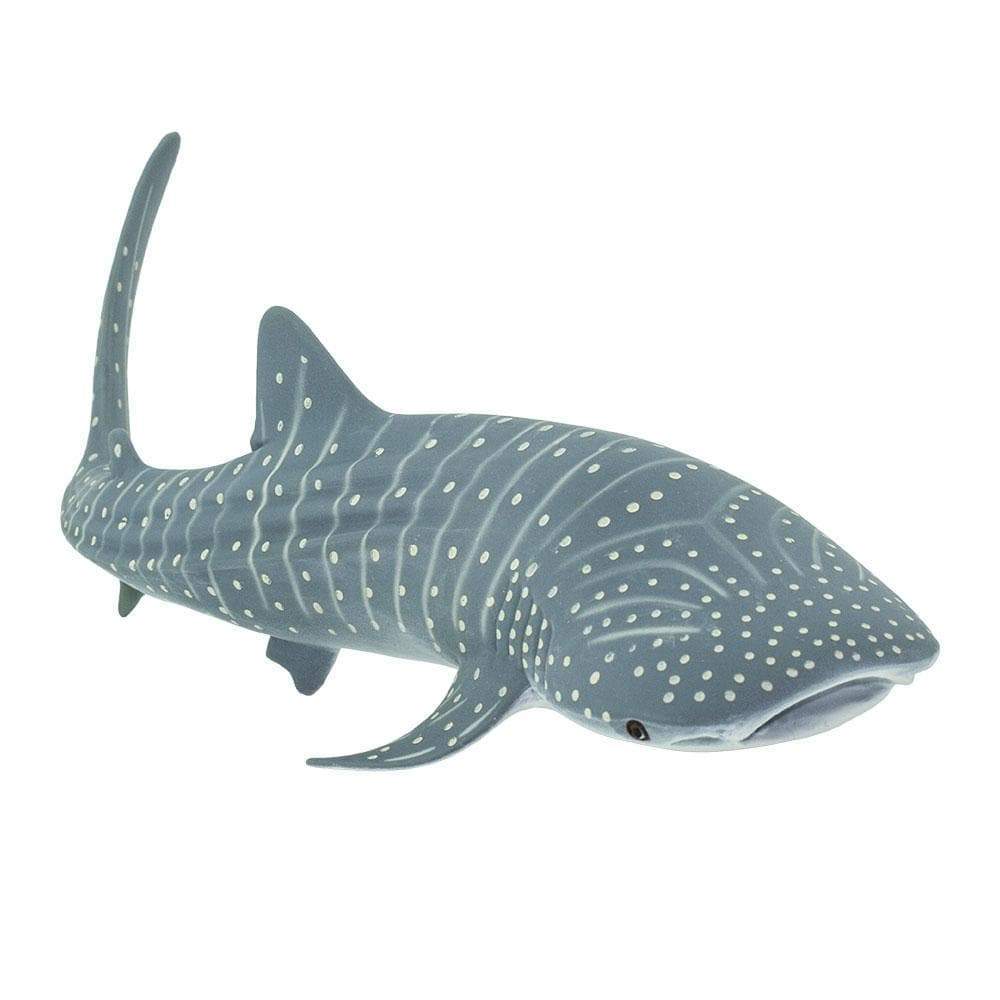 The whale shark is most popularly known for its gigantic size. Despite being called a whale, the whale shark is not a whale at all. The term, whale, in their name is due to the large size that is comparable to cetaceans. They are the biggest fish in the world. Many people are surprised to learn that whale sharks are filter feeders and their diets consist of tiny plankton, shrimp, krill, larvae, small fish, and even some algae. With quite an imposing size, most people are relieved to learn that whale sharks pose no great threat to humans.

Blue crabs are crustaceans found in the Western Atlantic Ocean and the Gulf of Mexico, named for the blue coloration on their claws and legs.
Learn More

This large sea turtle is found throughout the world’s subtropical and tropical oceans. Its common name comes not from its outer color, but the fat found underneath its shell.
Learn More

One of the fastest fish alive, mako sharks are found in offshore ocean environments. The shortfin mako is found worldwide, while the longfin mako prefers warmer environments.
Learn More