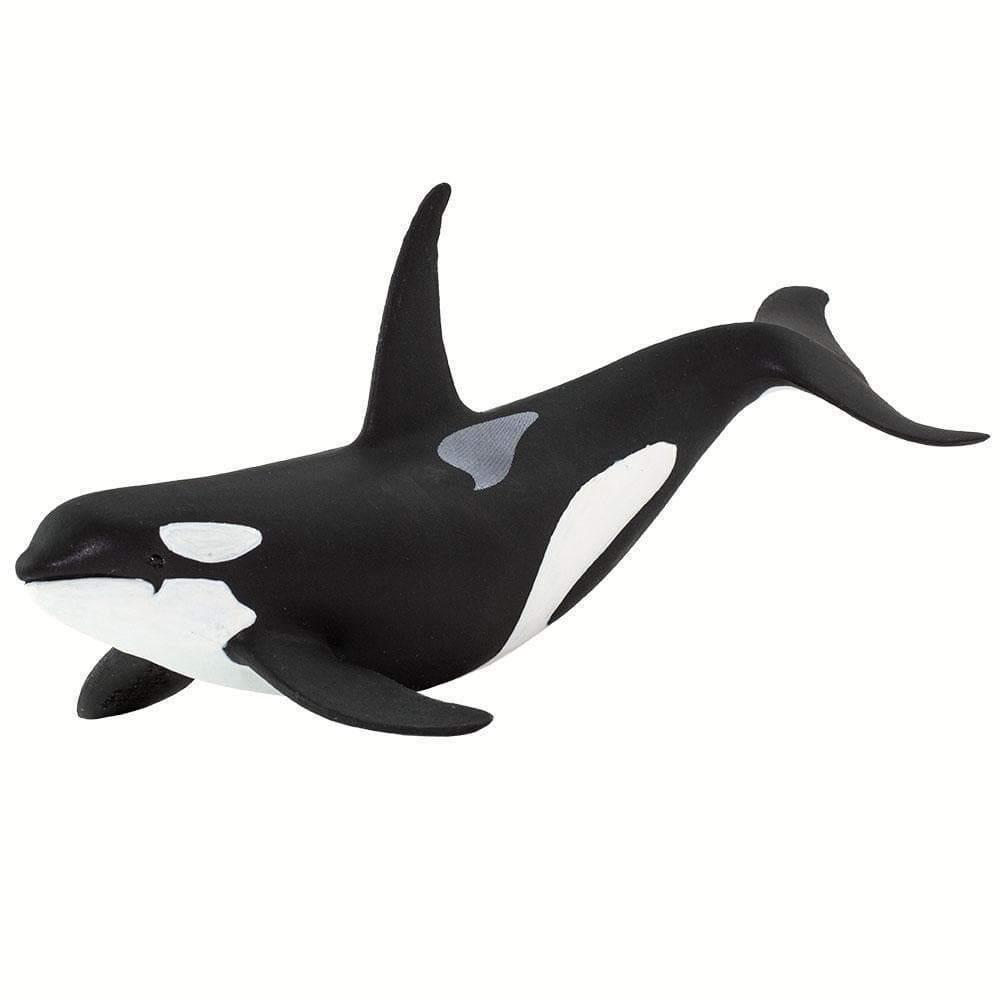 With its distinctive coloration, the orca (or killer whale) is one of the most recognizable denizens of the sea. But did you know this “whale” is actually a dolphin?