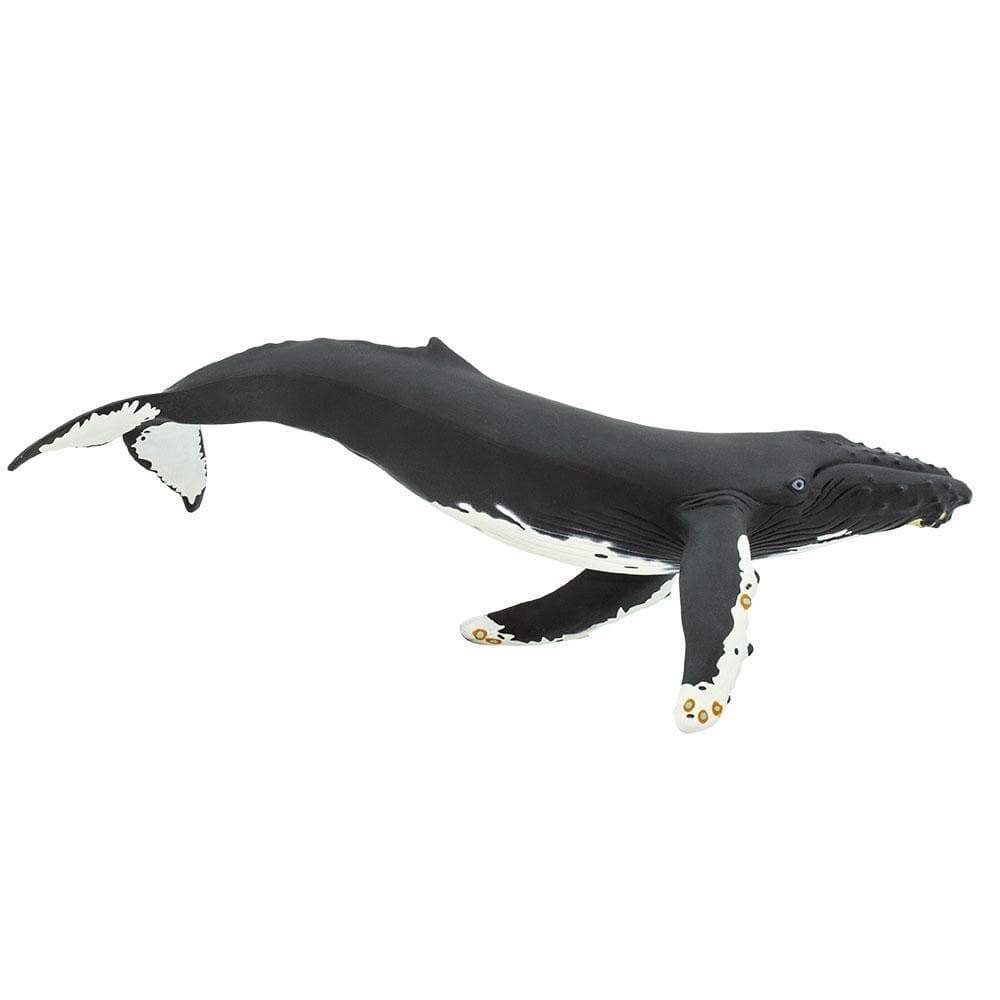 Humpback whales are one of the most easily identifiable marine species in the world. An image of the giant beasts breaching nearly their entire length from the ocean or raising their tails with the huge, tattered-edged flukes is commonly seen both in conservation messaging as well as corporate logos and advertisements. Their scientific name translates to ‘big winged New Englander’ due to their large pectoral fins, which can reach 15 feet. Thousands of whale watchers flock to boats that once hunted the animals for a chance to see one for themselves.