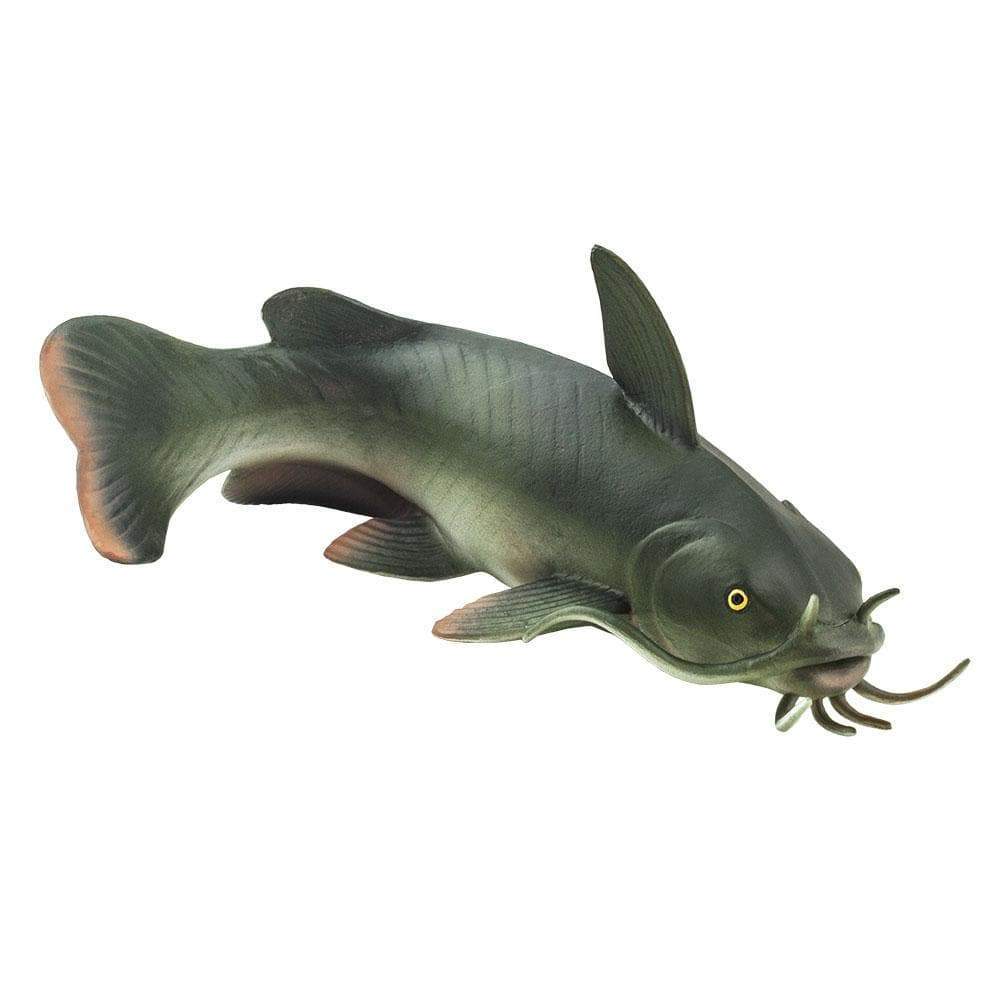 Catfish are so named because of whisker-like structures on their face, known as barbels. Some species of catfish are among the largest freshwater fish alive today.