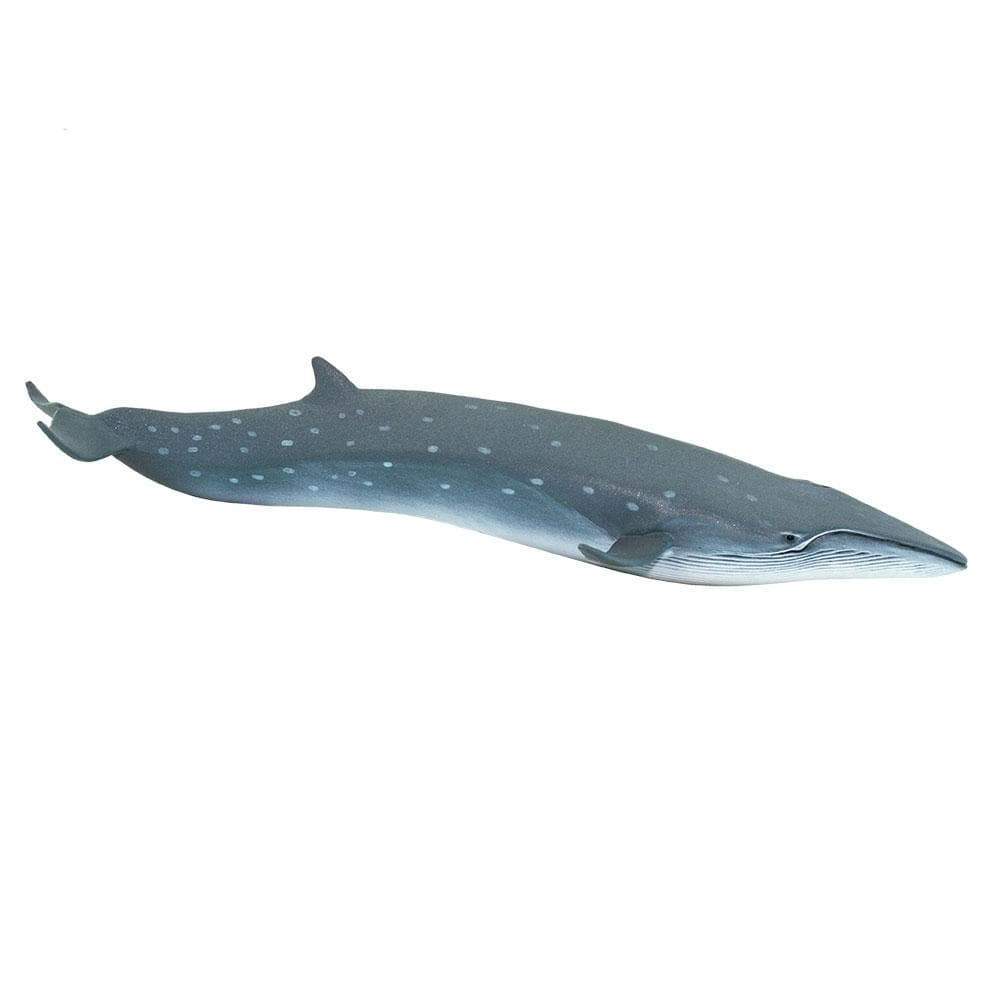 The sei (pronounced “sigh”) whale is named for the Norwegian word for the pollack, a fish whose arrival often coincided with that of the sei whale. One of the longest whales, it rivals the bowhead for the title of third largest in terms of length. It’s also one of the fastest whales, able to travel at speeds of over 30 miles per hour.