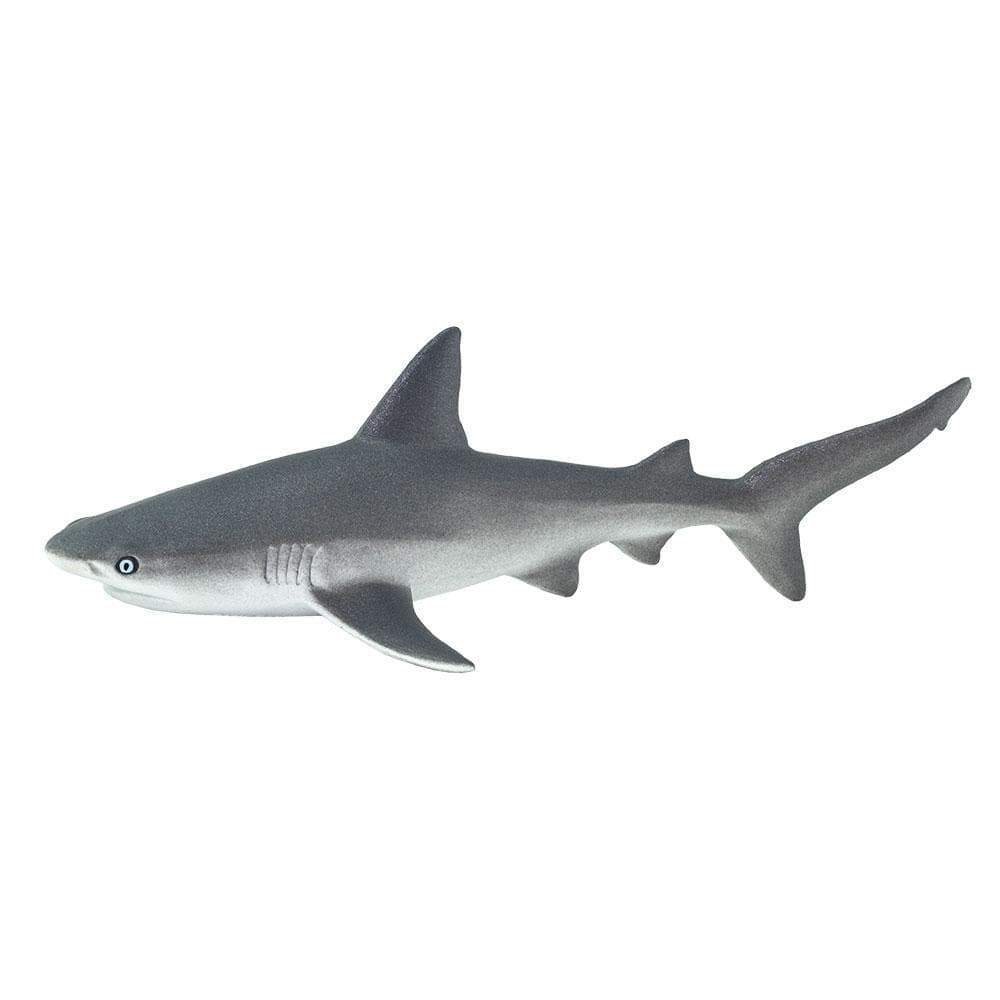 Grey reef sharks are one of the most common sharks in Indo-Pacific waters, this shark inhabits reefs, passes and drop-offs. When picture the archetypal “shark”, the image in their heads is usually very similar to the look of the grey reef shark.