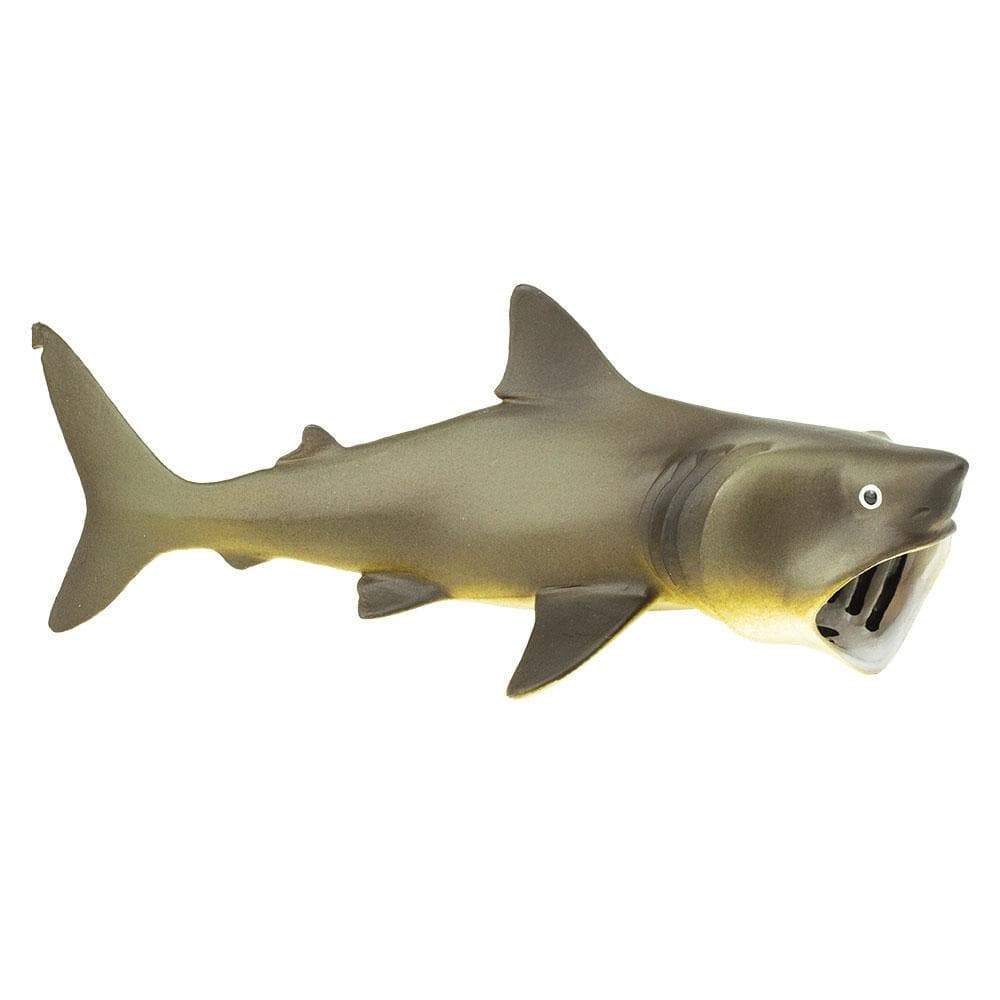 The second largest known fish in the world, the basking shark may look scary, but it’s a harmless filter feeder.