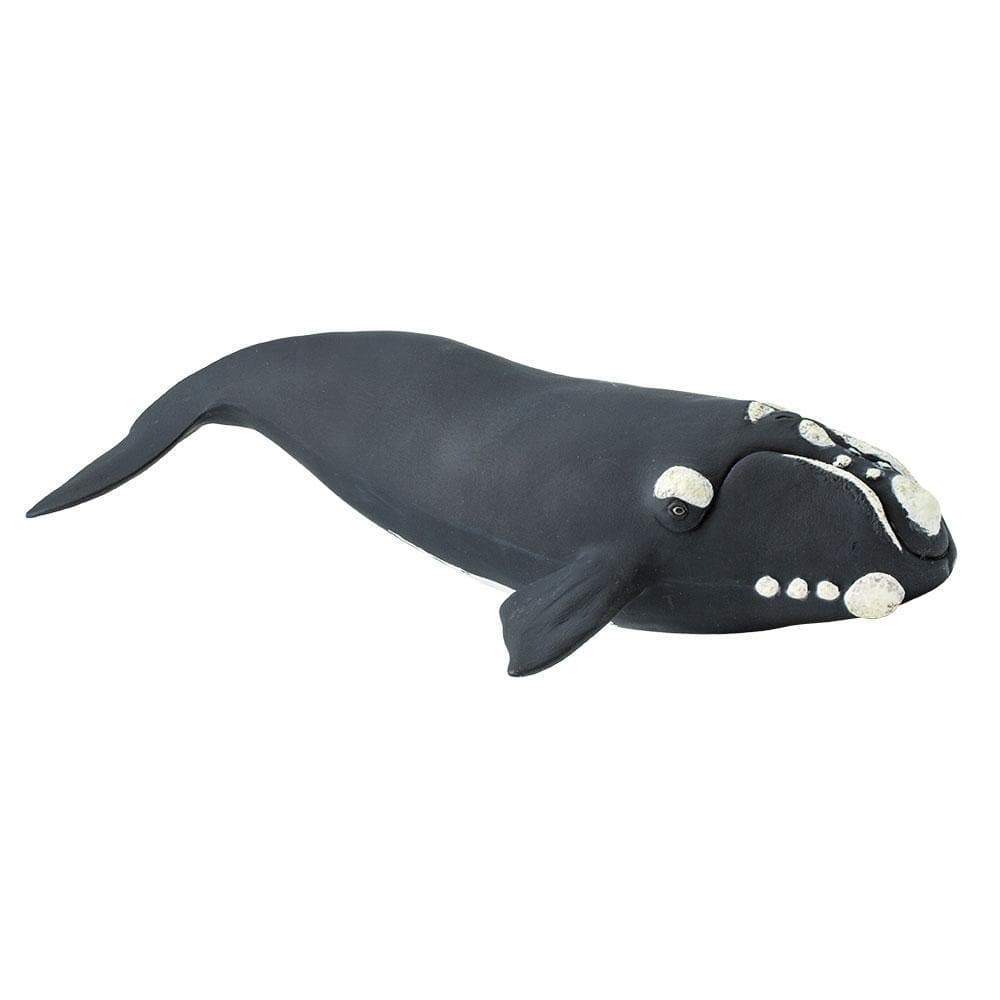 Right whales are large plankton eating “baleen whales”, named because they were considered the “right” whales to hunt during the days of whaling.