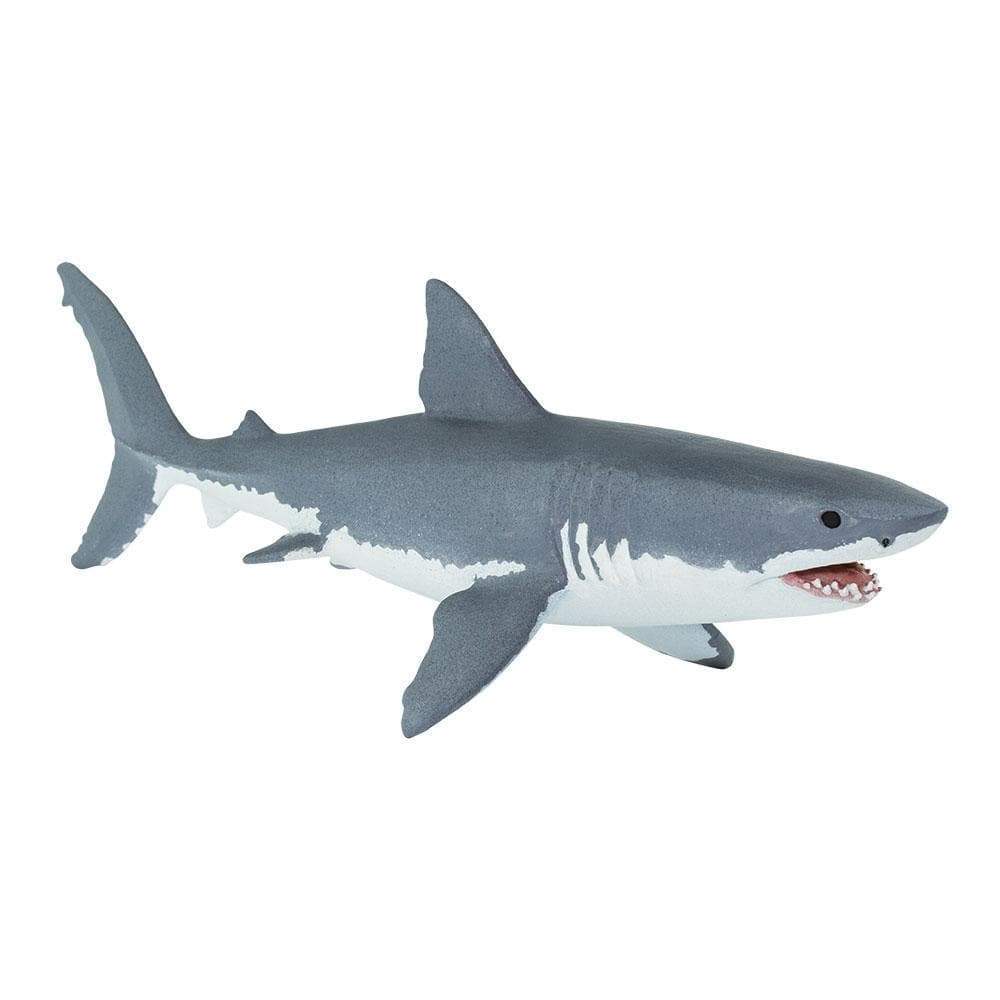 One of the most feared and misunderstood creatures in all the ocean, the great white shark is one of the top predators of the sea.