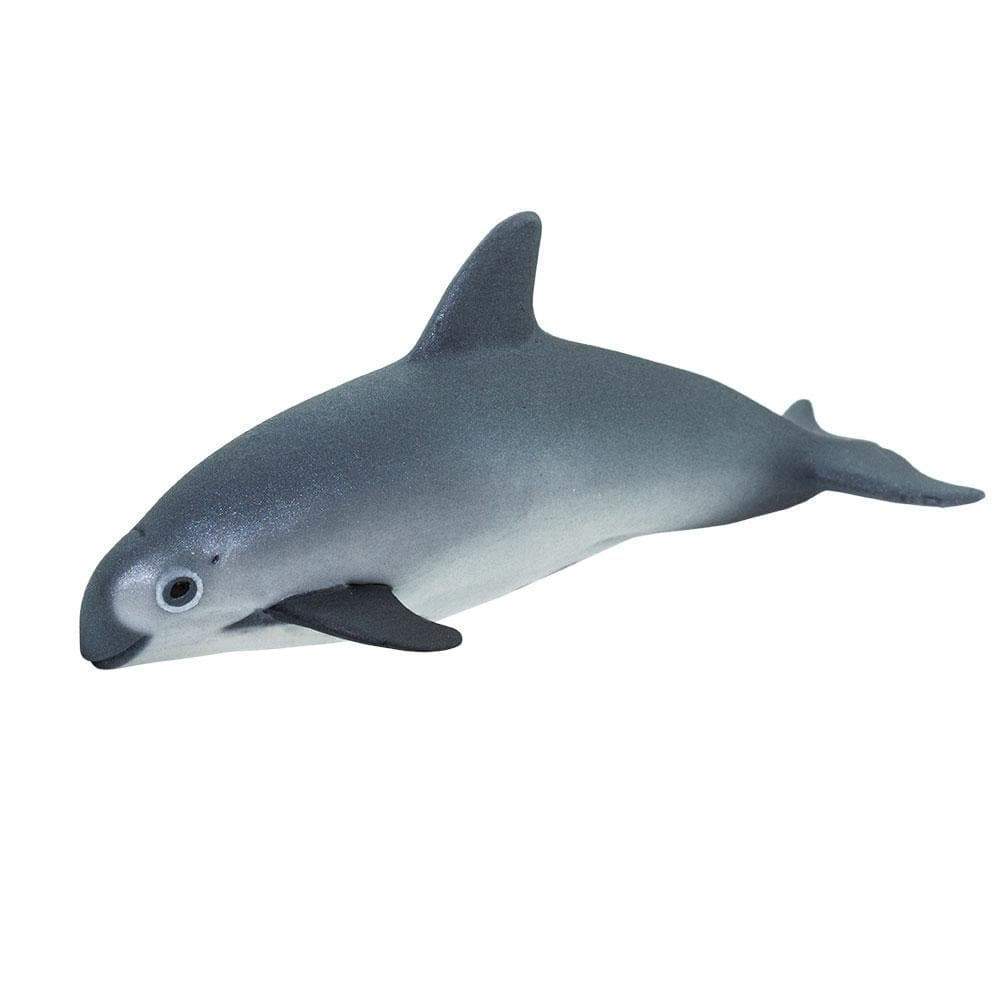 The Vaquita is the smallest of the cetaceans, a group that includes whales, dolphins and porpoises. It is also by far the most endangered, and it is estimated there may be as little as 30 of these marine mammals left in the wild.