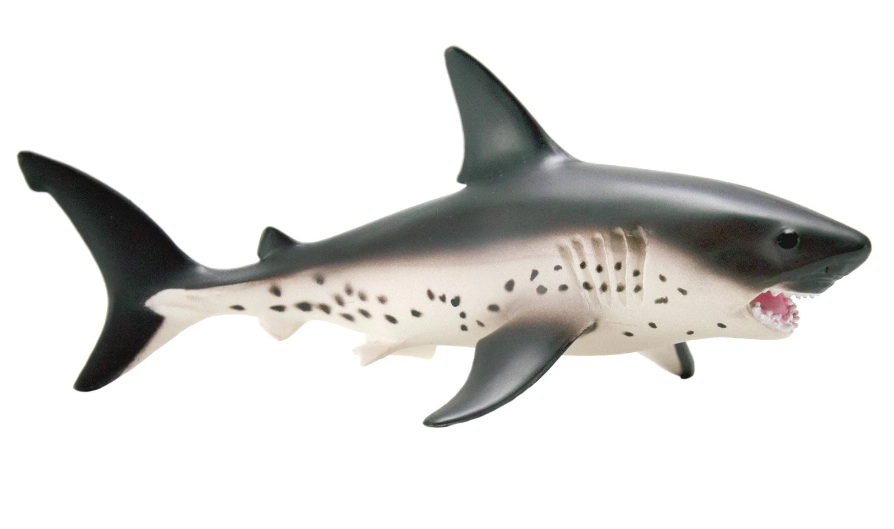 Salmon Sharks are a type of mackerel shark, related to the Mako Shark and Great White. They live in the colder waters of the northern Pacific Ocean. In the Atlantic Ocean, a similar related shark filling the same ecological role is the Porbeagle.