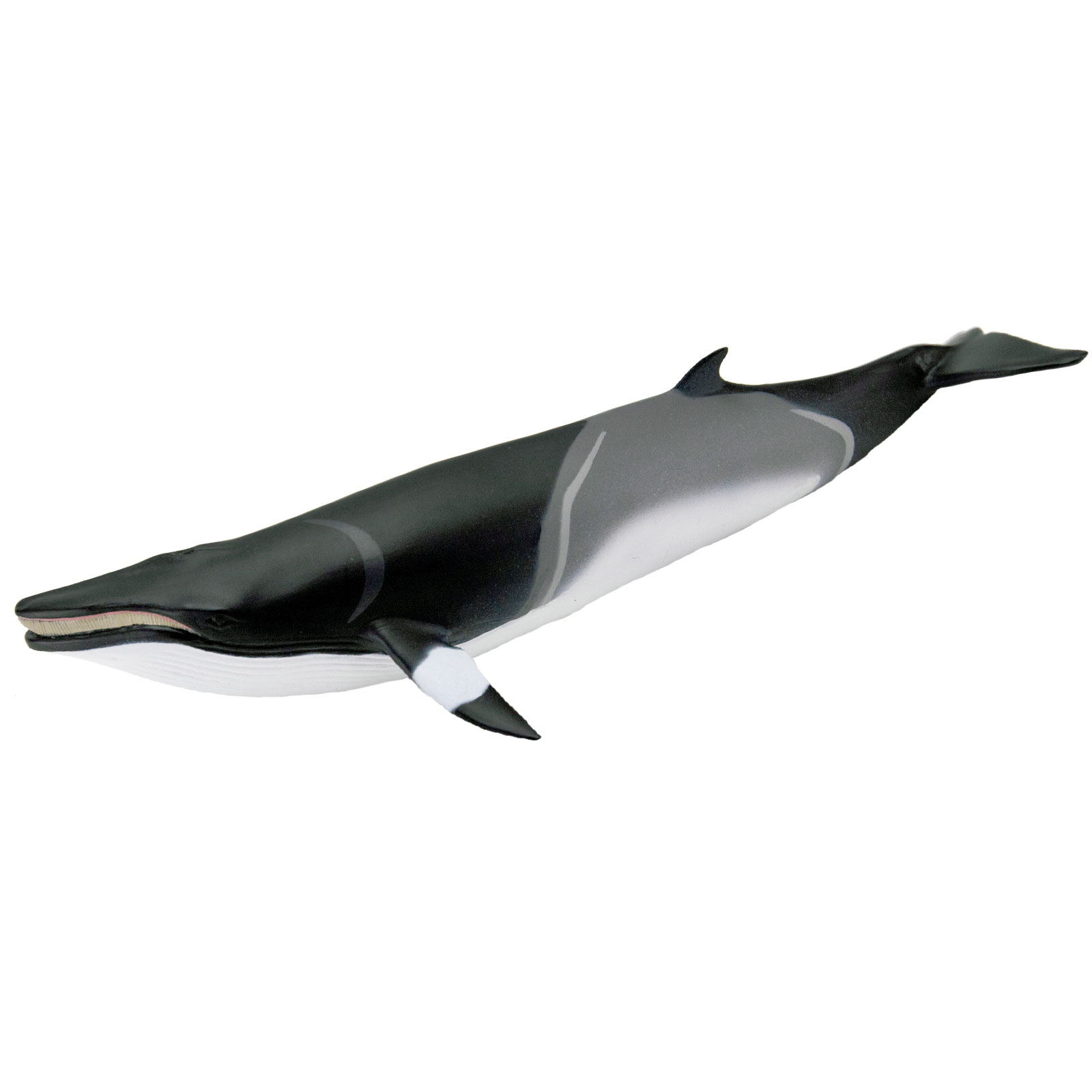 The term “Minke Whale” is used to refer to two closely related species of baleen whale: the Northern and Southern Minke Whale. It is the second smallest baleen whale, but still quite a large animal overall.