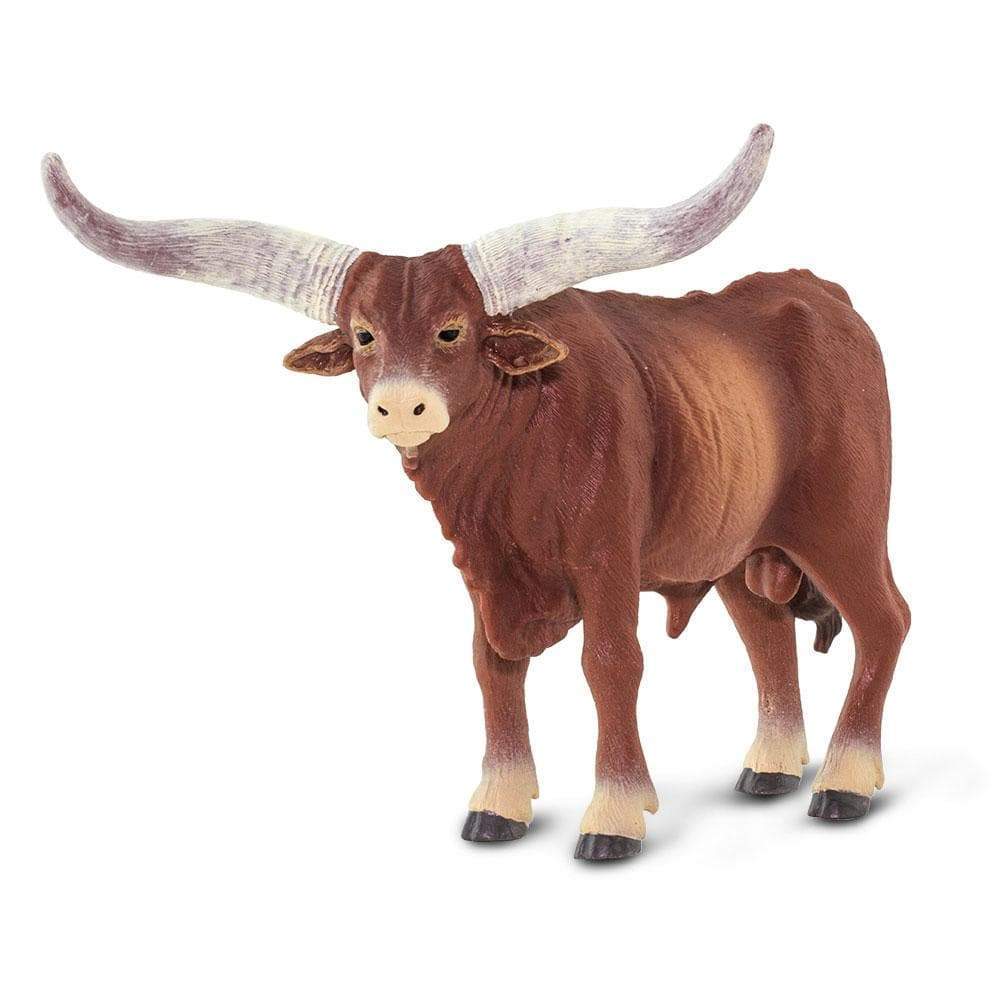 Watusi cattle, also known as Ankole-Watusi, are known for their distinctively large horns.