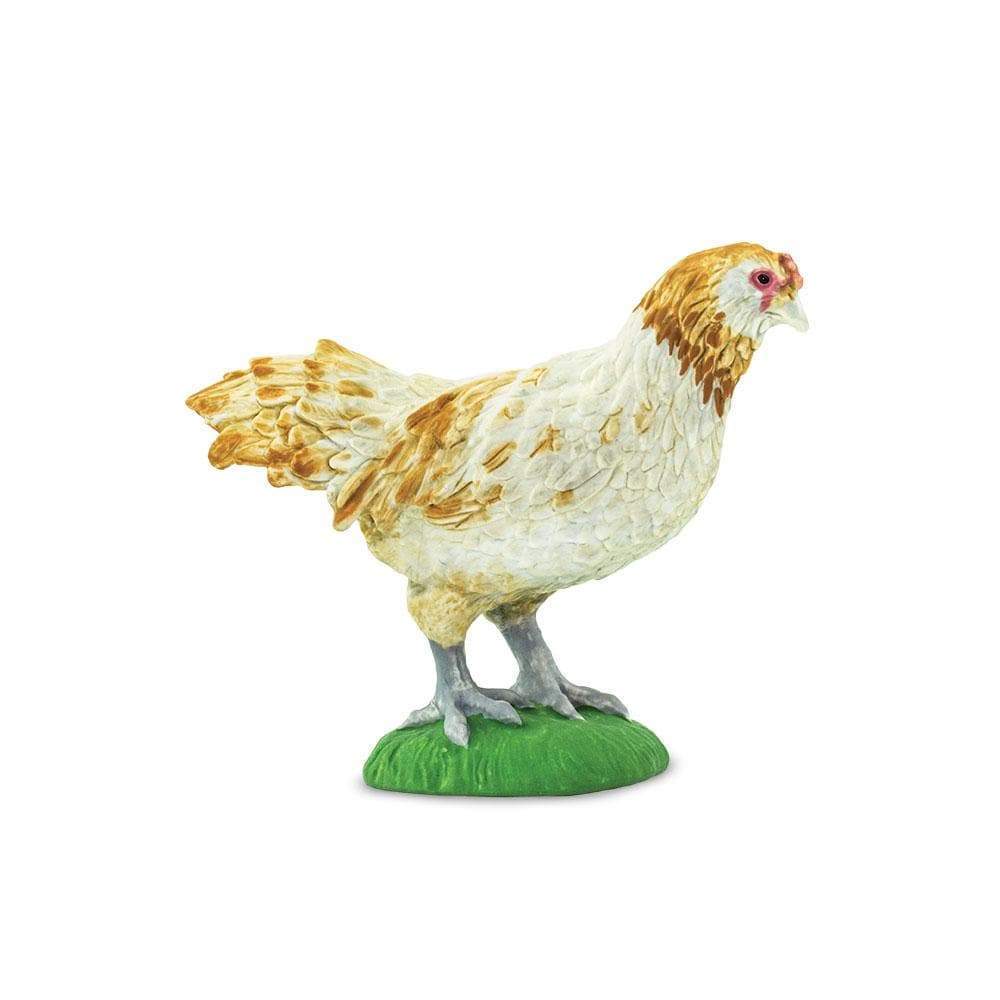 The Ameraucana Chicken is a North American derivative breed of the Chilean Araucana chicken, thus its name is a combination of “America” and “Araucana”. It is one of the few types of chicken that lays blue eggs.