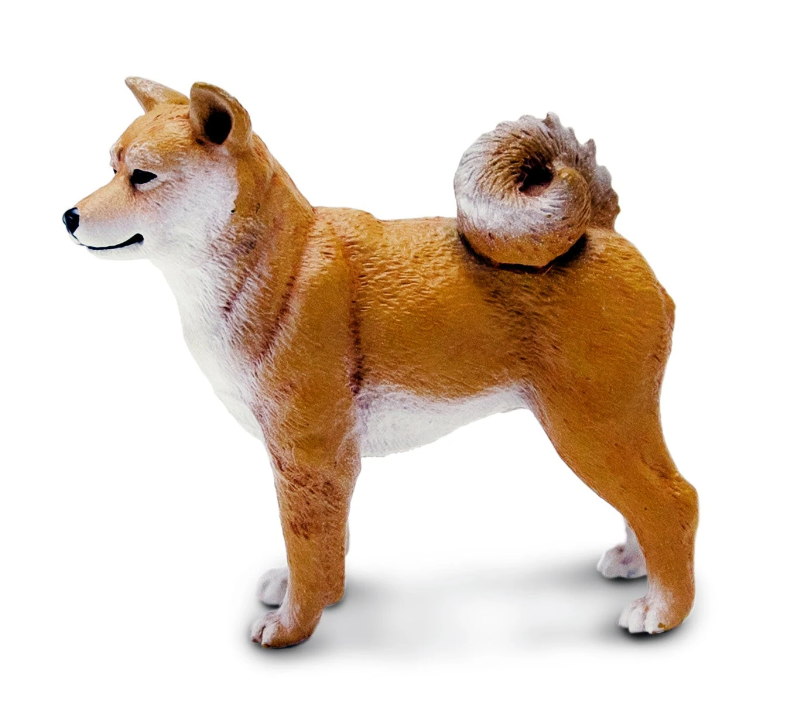 Shiba Inus are a medium-sized breed of spitz dog from Japan. They are agile and bred to be able to traverse mountainous environments, and are known for their independent, almost cat-like nature.