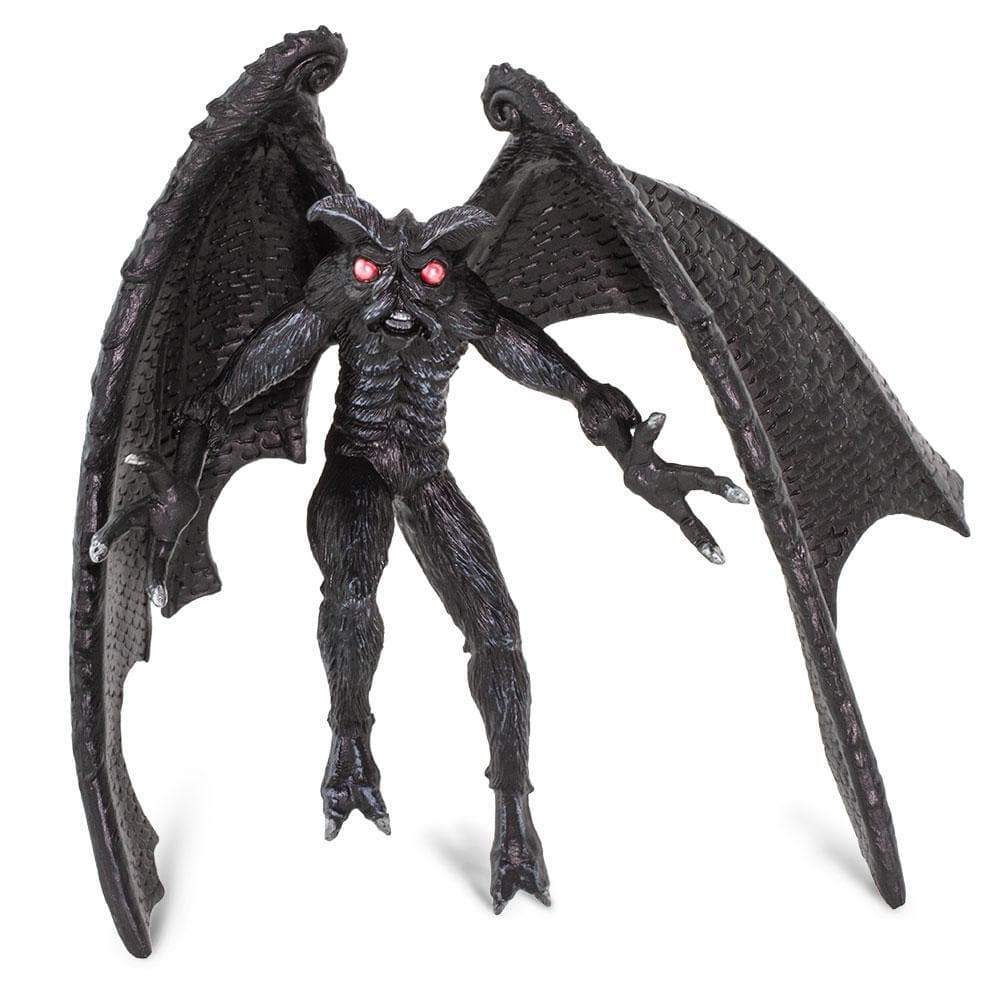 In 1966 and 1967, the town of Point Pleasant, West Virginia was rocked by sightings of a mysterious creature dubbed the “Mothman”, due to its large glowing eyes and giant wings. It is said that this creature appears before disastrous events, as a “harbinger of doom”.