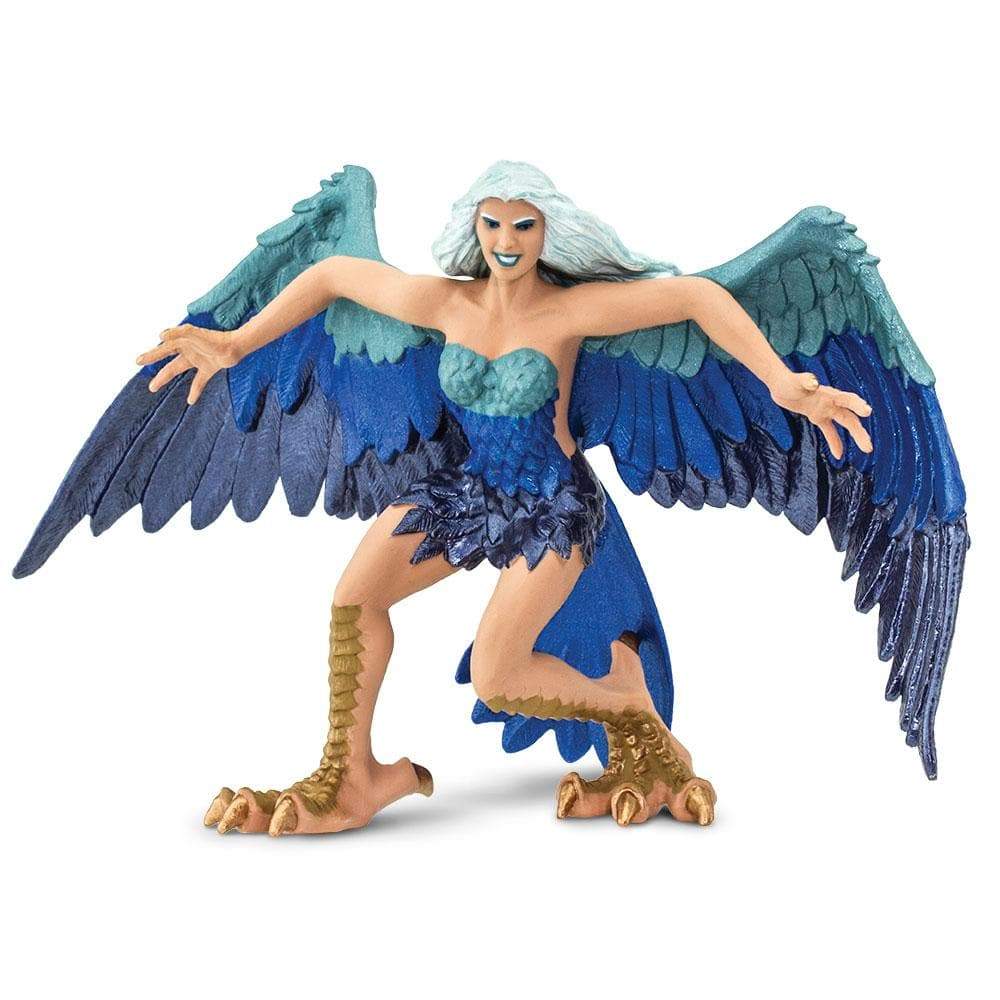 Harpies are bird-like creatures with the heads of women who steal food from travelers, and in fact, the word harpy means “snatcher”. They are often believed to be wind spirits.