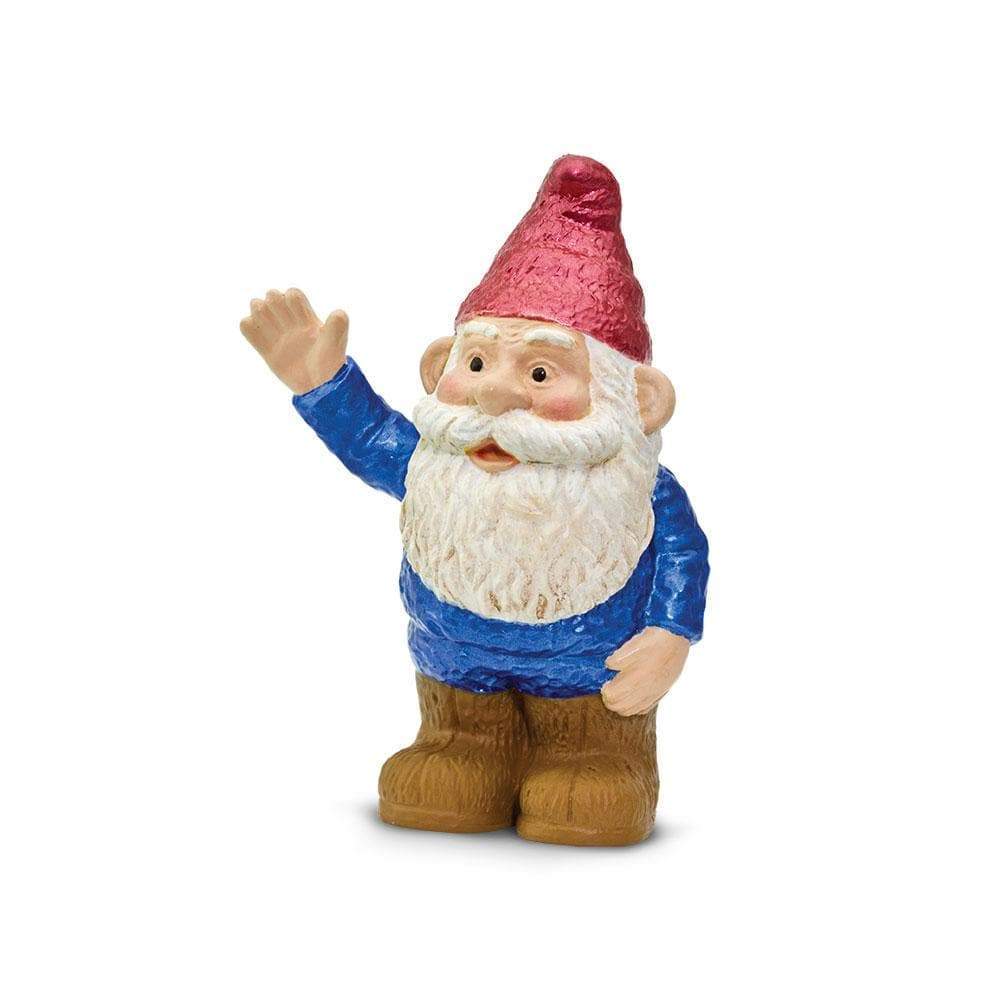 Gnomes are short-statured mythical creatures that are usually depicted as stocky and plump humanoids. The men often have bushy beards.