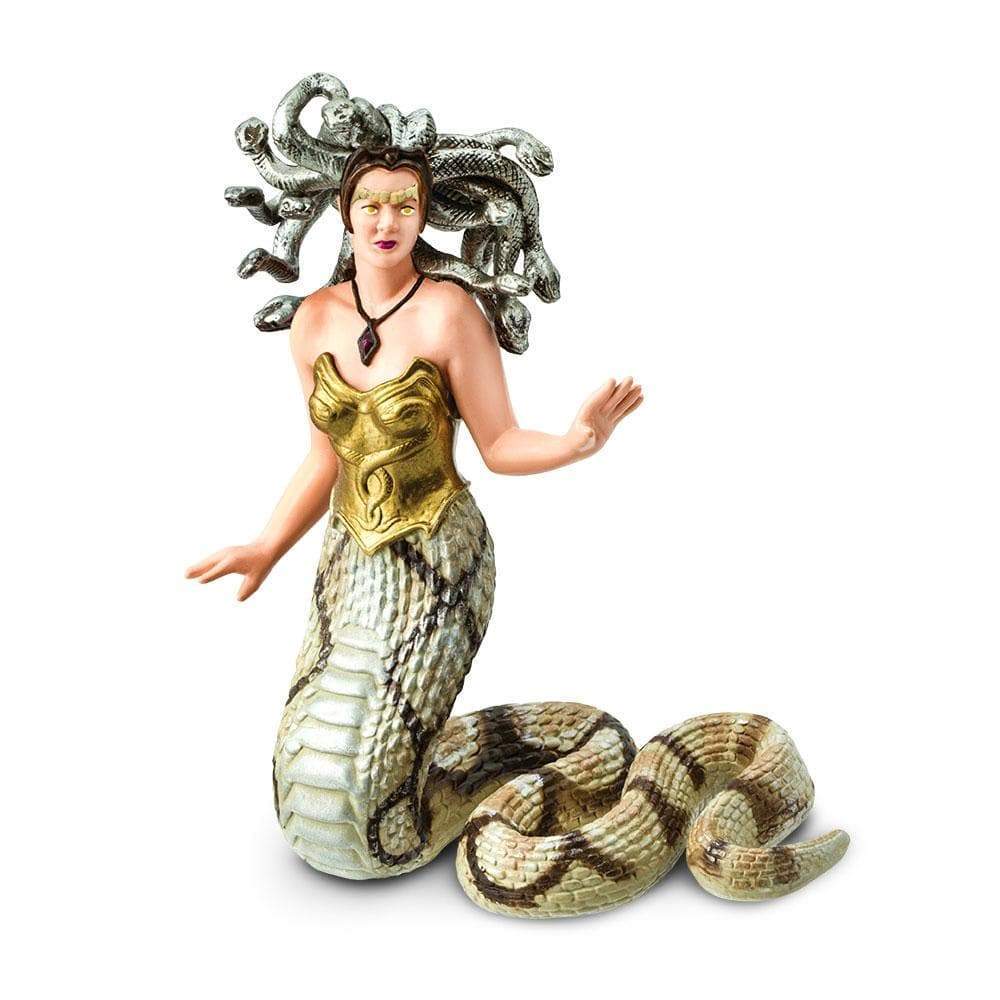 In Greek Mythology, Medusa was a Gorgon, with snakes for hair and a gaze that could turn people to stone!