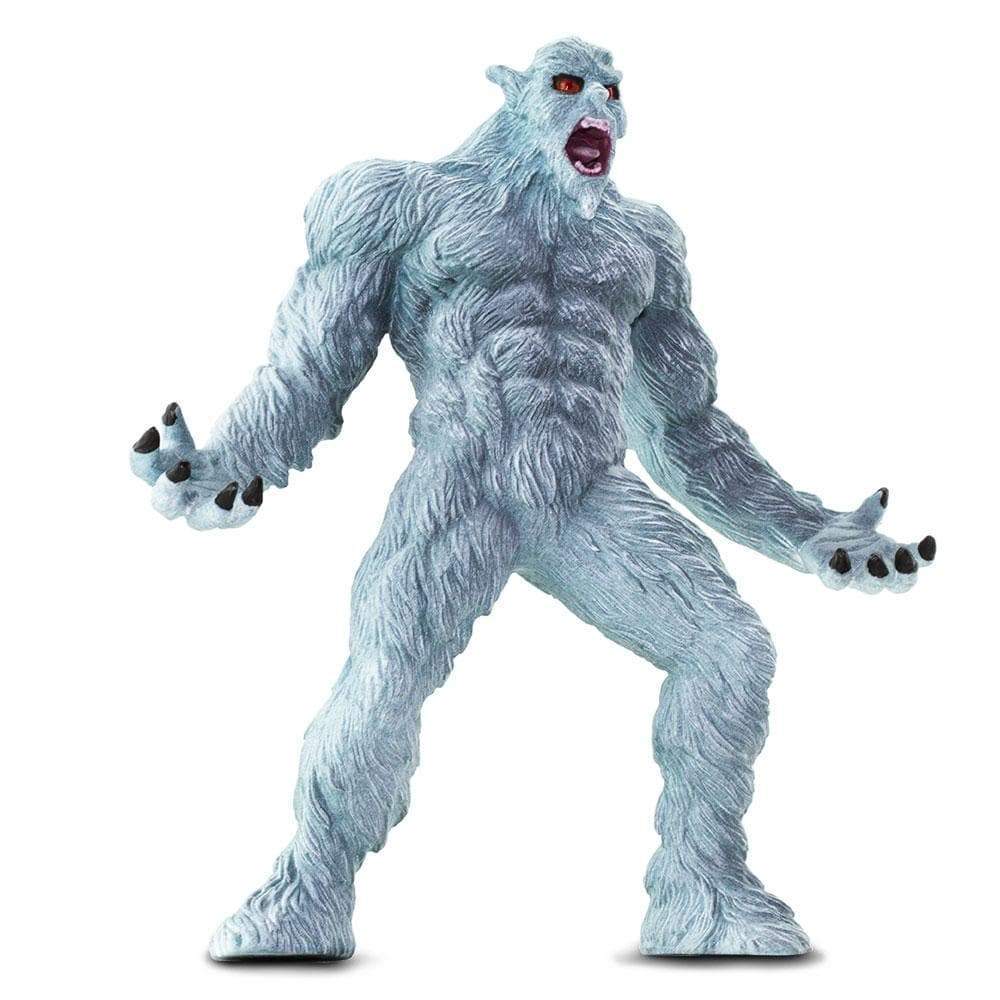 Legends of the yeti, an ape-like cryptid living in the mountains of the Himalayas, have persisted for centuries. Is there any truth to the legend of this Abominable Snowman?