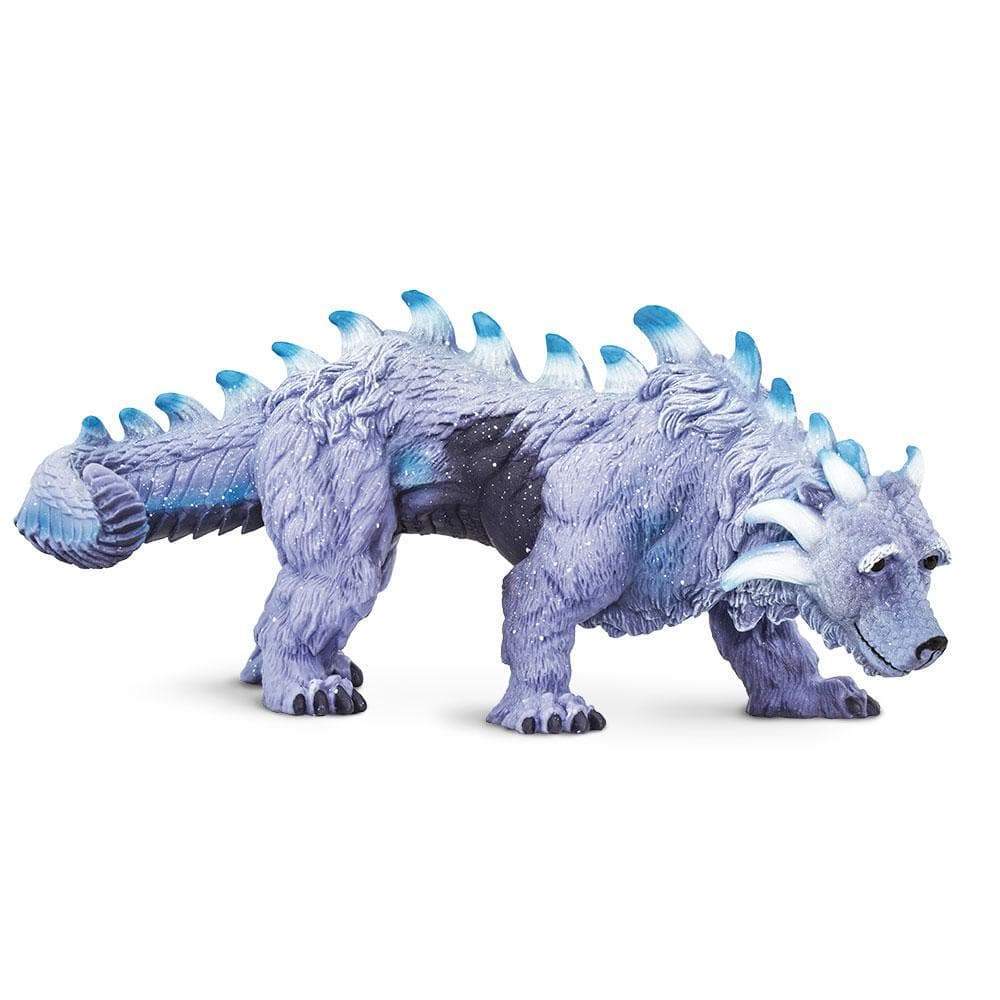 The Arctic Dragon lives only in the frozen north, where temperatures are well below what most creatures can endure. It features characteristics associated with both mammals and reptilian dragons.