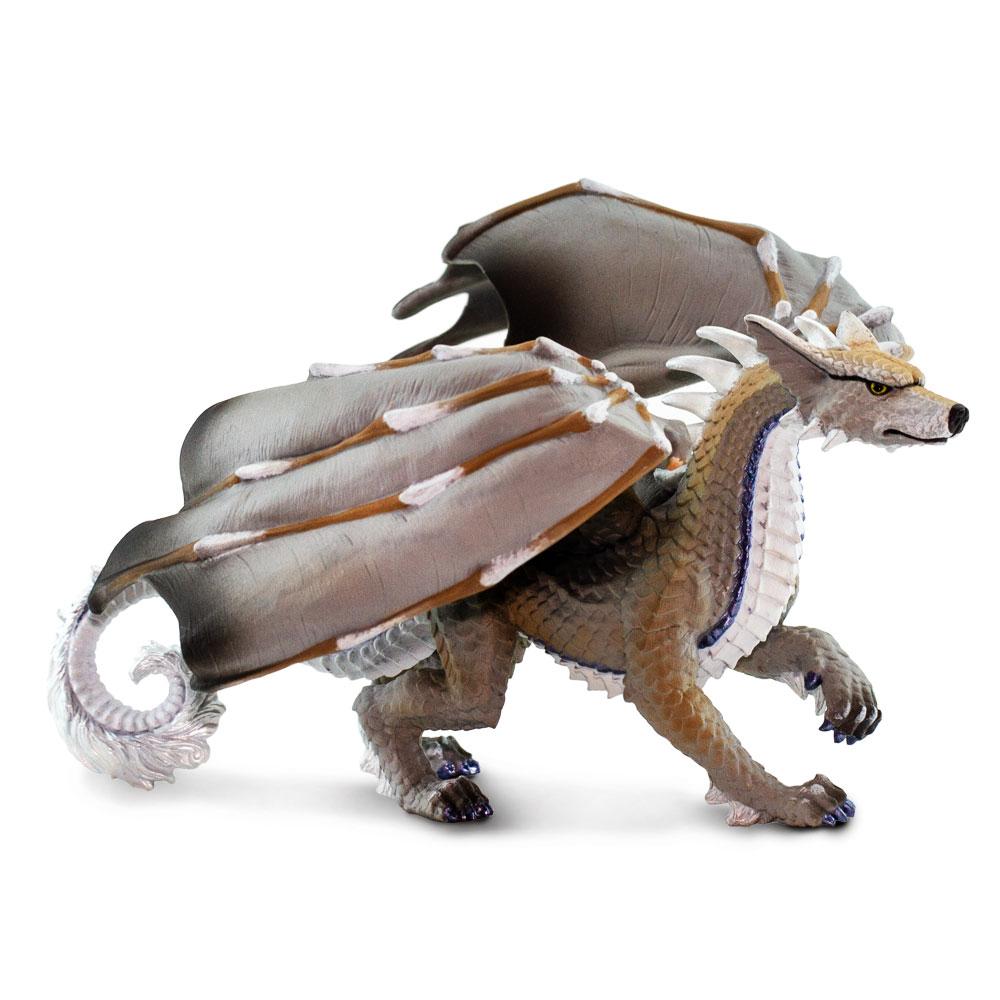 The Wolf Dragon is an intelligent, efficient hunter, just like its mammalian namesake. This predator stalks its prey with all the cunning of the wolf… but it’s much larger and more powerful.