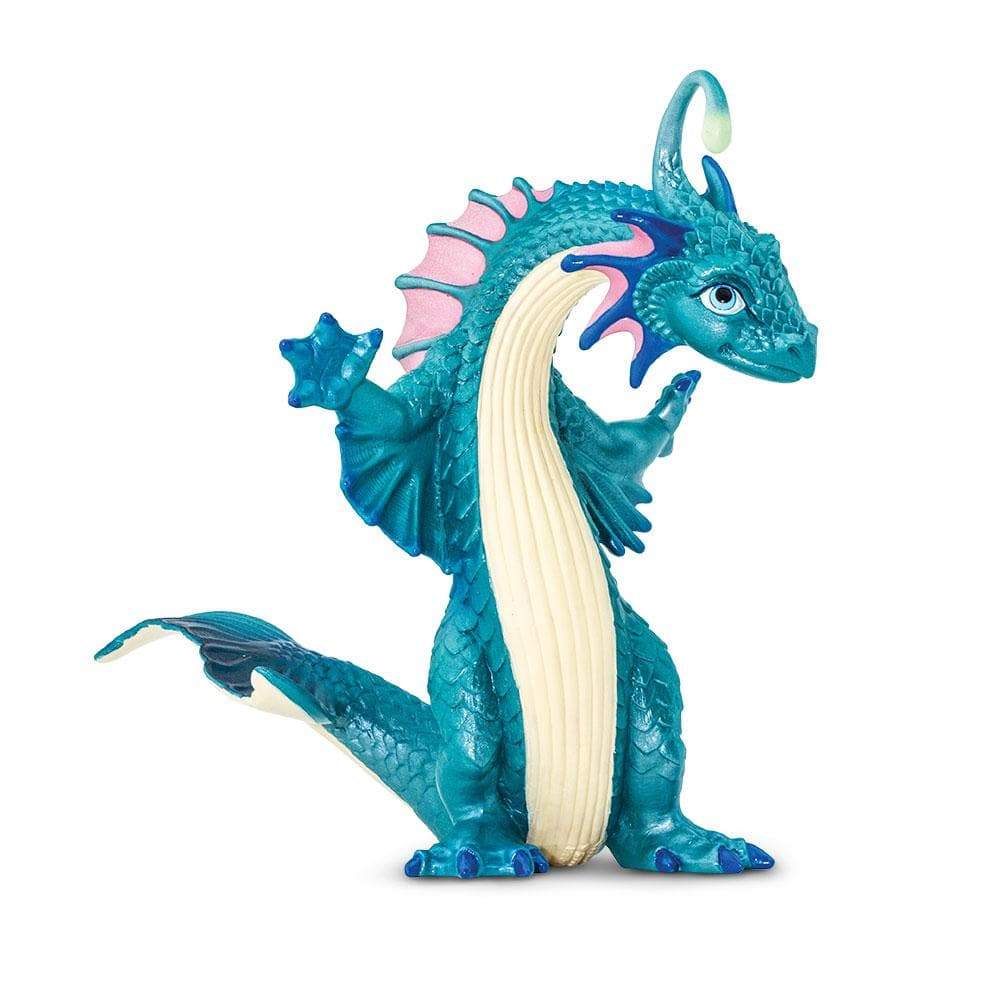 The Ocean Dragon can make for a frightening sight for any sailor far from land who sees the haunting glow of its lure. But these dragons are not dangerous and rarely pay any attention to humans at all.