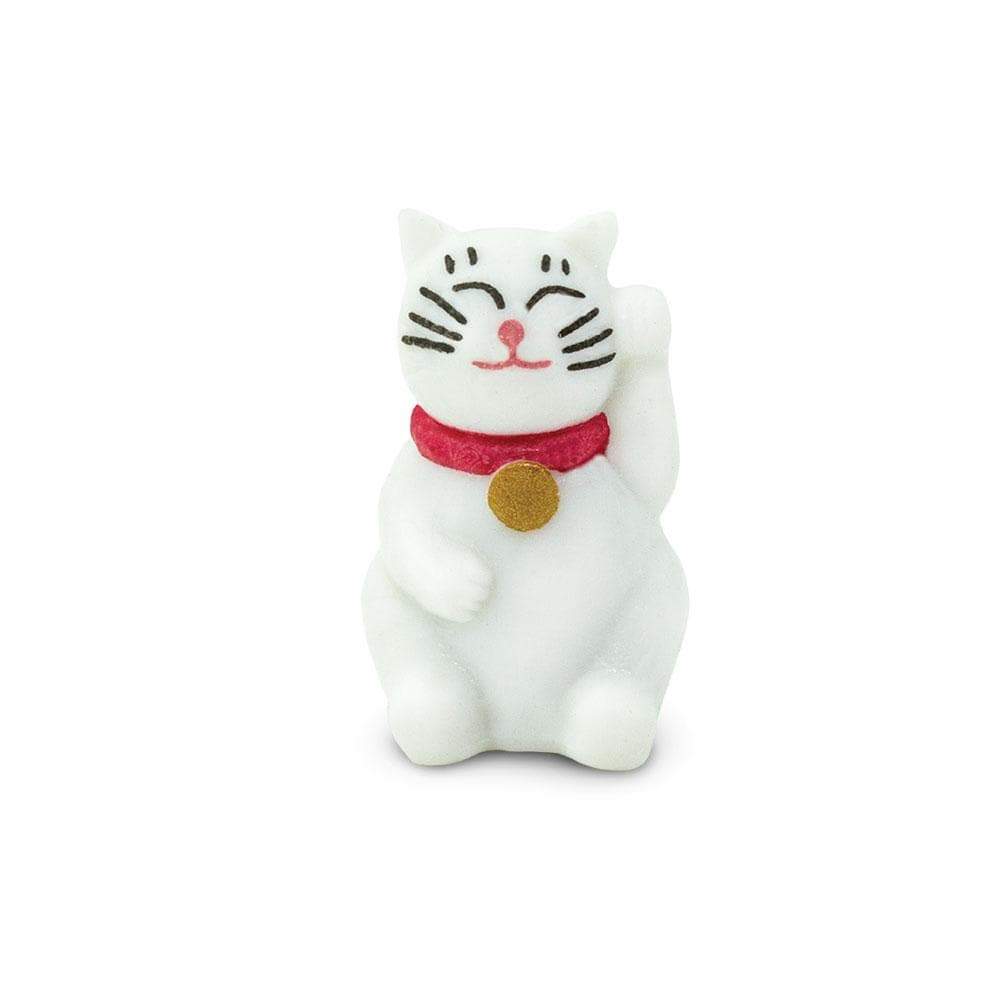 Waving cats, also known as lucky cats, beckoning cats, welcome cats, fortune cats, money cats, and happy cats, are a popular symbol of good luck and good fortune that originated in Japan. The Japanese name for them is maneki-neko.