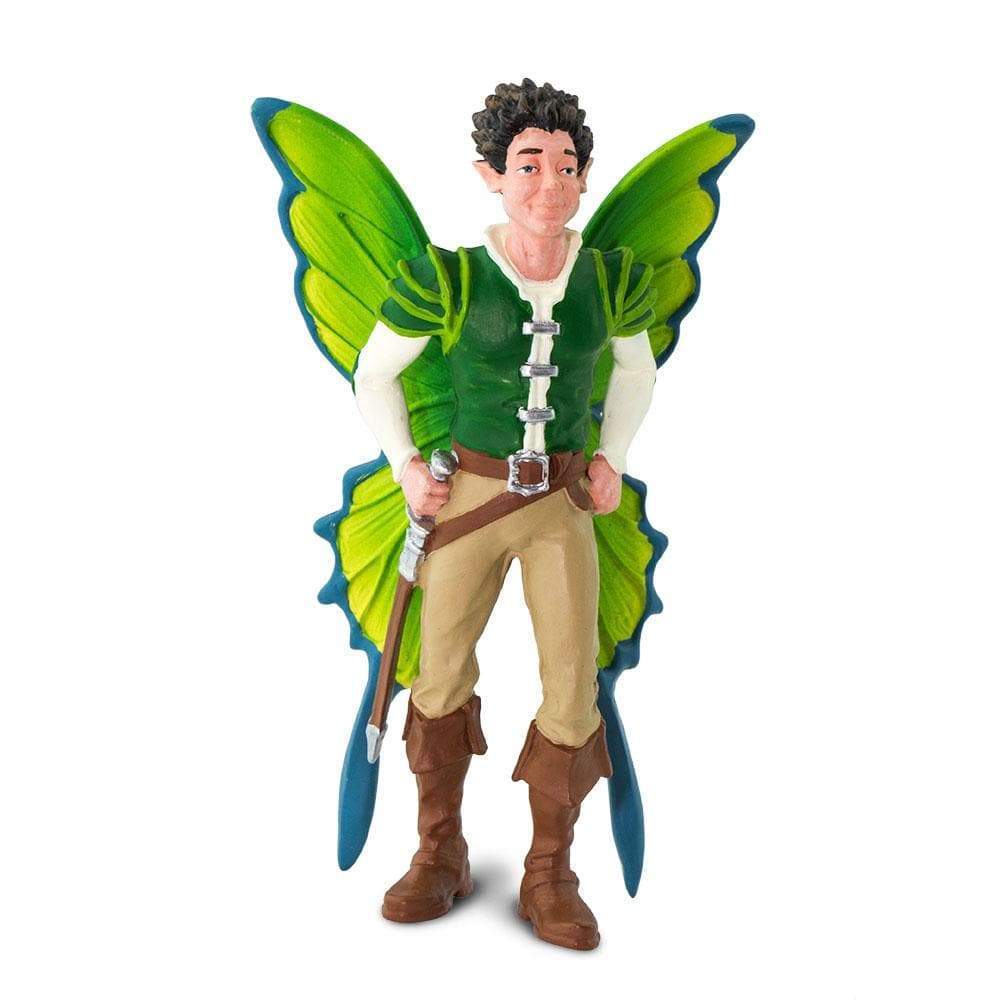 Oberon is known as the “king of the fairies”. He features heavily in the William Shakespeare play “A Midsummer Night’s Dream”.