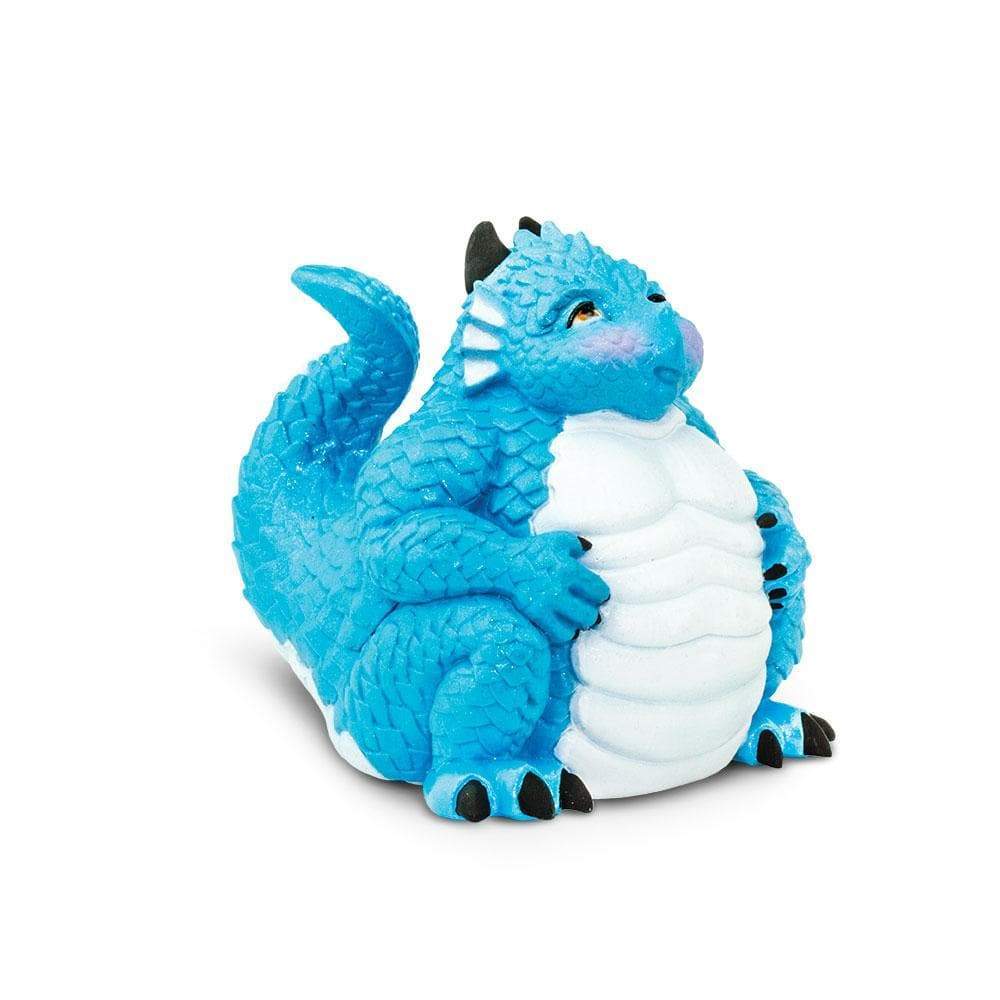 The Puff Dragon uses tactics similar to a pufferfish to help it get out of potentially dangerous situations.