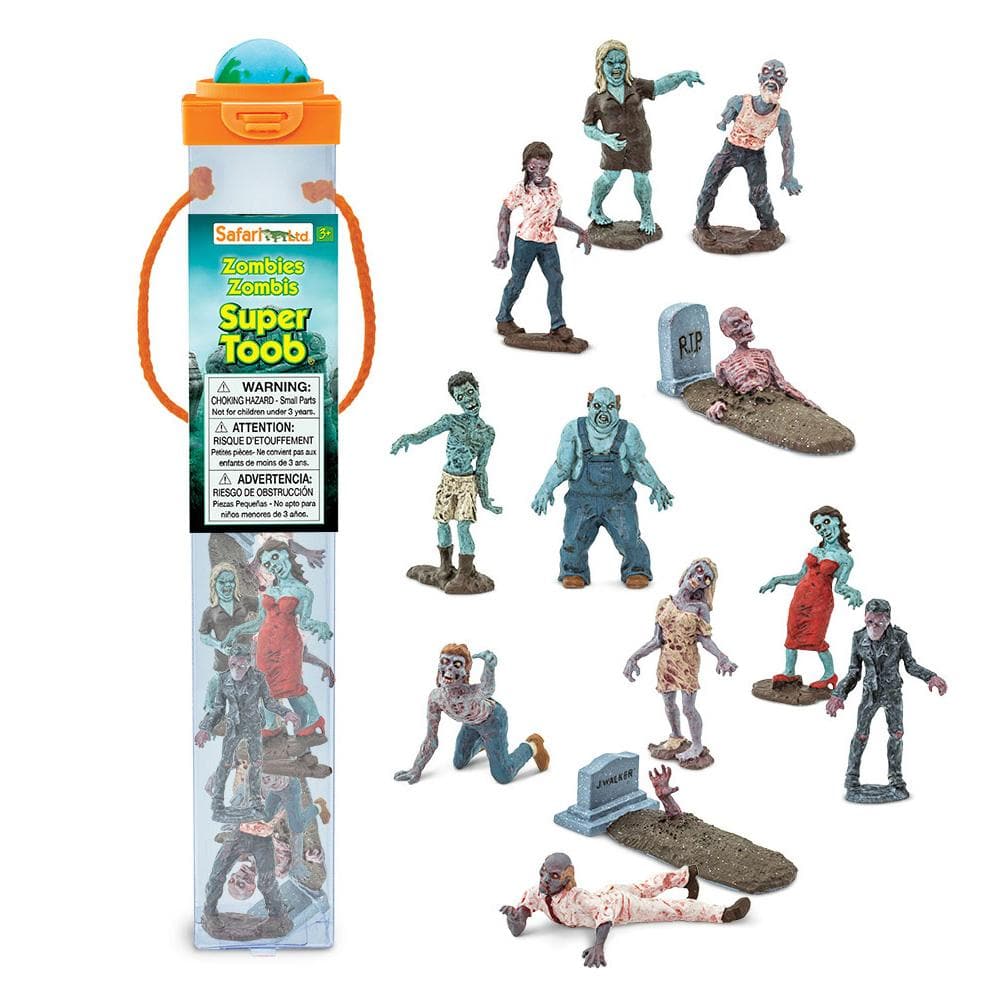 Zombie is the term usually applied to a re-animated body of a person who has died. There are many different variations of the zombie, but they are often shambling and slow-moving, with very little in the way of intelligence. They usually exist only to satisfy their hunger, and their preferred meal of choice is often the brains of the living.