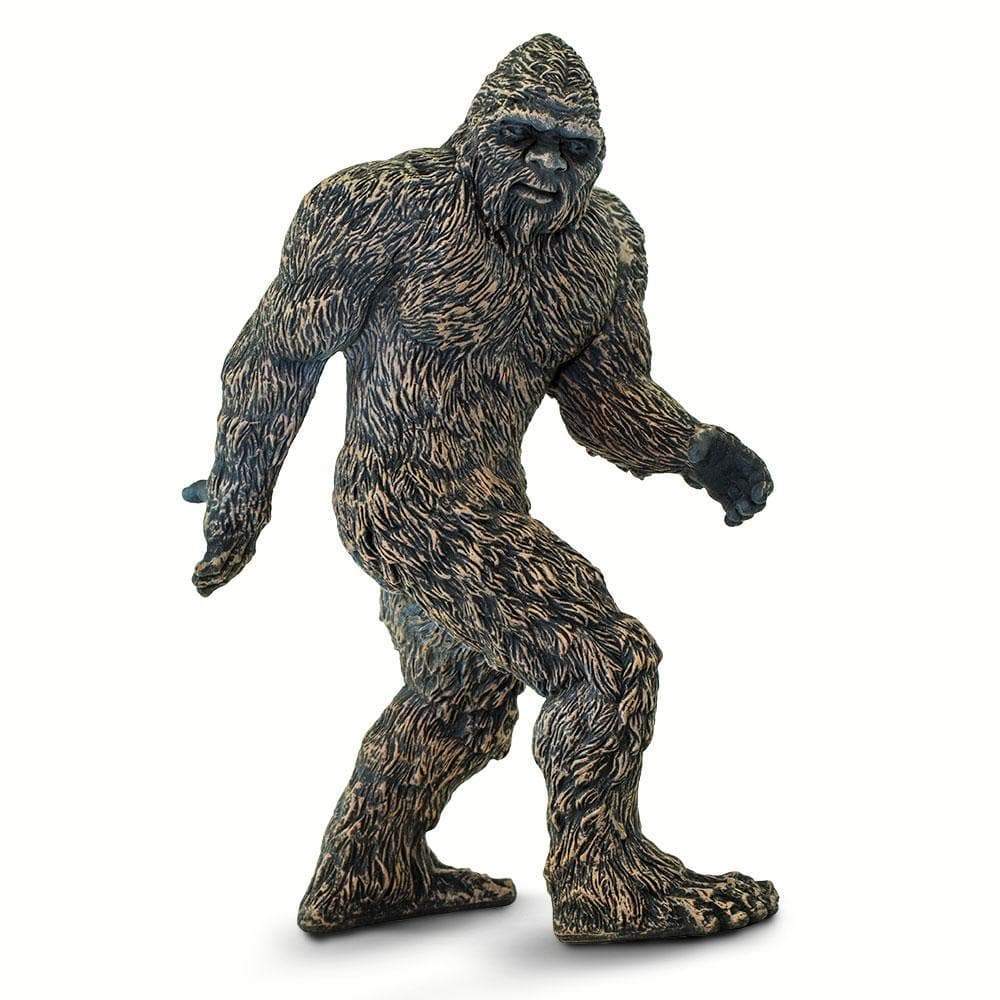 One of the most enduring legendary figures in North America is Bigfoot, a large ape-like creature believed to stalk to woods of the Pacific Northwest.